Theo Hartman began playing cornet at the age of 9. He studied the trumpet succesfully at the Royal Conservatory in The Hague, The Netherlands. Among his teachers were Theo Laanen (Residentie Orchestra, The Hague) and John Taber (Residentie Orchestra, New Zealand Symphony  Orchestra and Orchestre National Bordeaux Aquitaine). From 1985 till 1990 Theo worked as assistant principal trumpeter with the Haifa Symphony Orchestra in Israel. With the Haifa Brass Quartet he performed also extensively in Israel. After returning to The Netherlands Theo performed with the Radio Symphony Orchestra and many more Dutch orchestras. In 2006 he initiated his own brass ensemble ‘Continuous Brass’ which is still performing. In 2015 he has been the initiator to start the ‘Triple Berry Trio’. Recently in autumn 2017 Theo created a new unique and exciting duo with classical guitar and trumpet called ‘Duo Beyond Limits’. For small ensembles he runs his ‘TNCB Productions’ and next to that Theo is an enthusiastic brass teacher with a lot of experience. 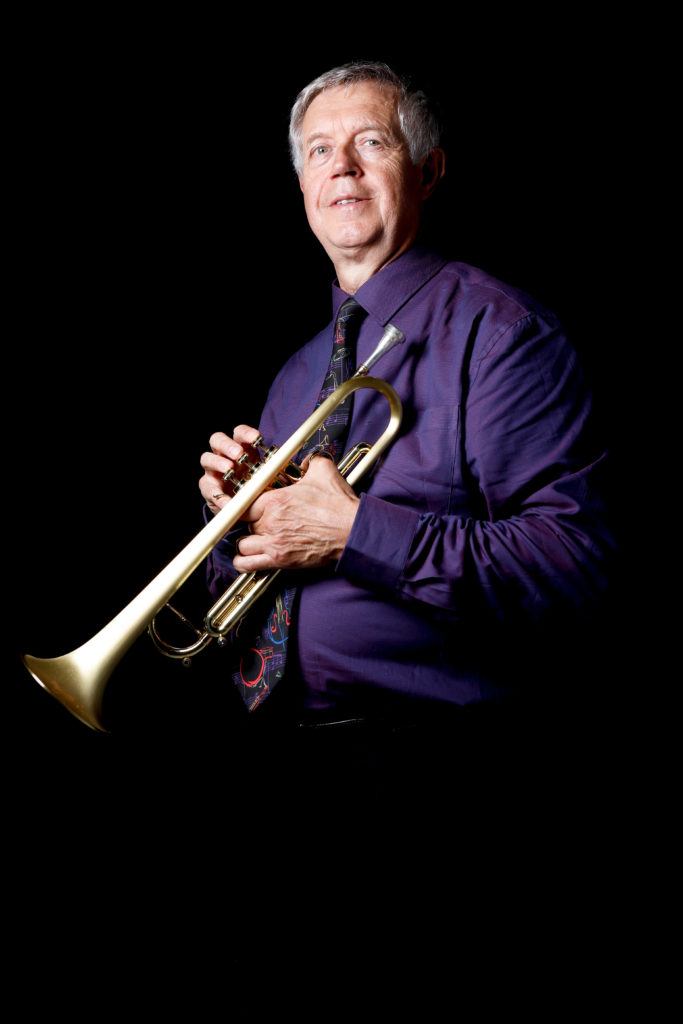